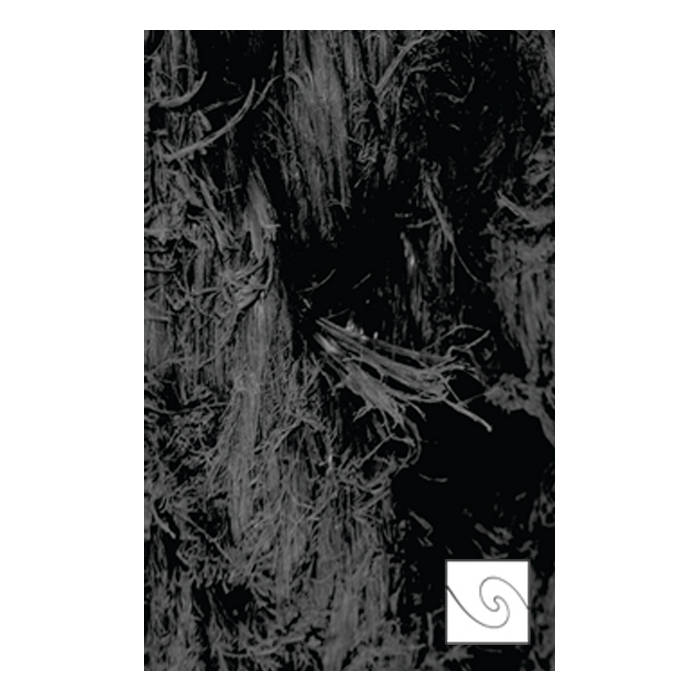 Cassettes sold out at both diametric-music.com and Interstellar Sounds