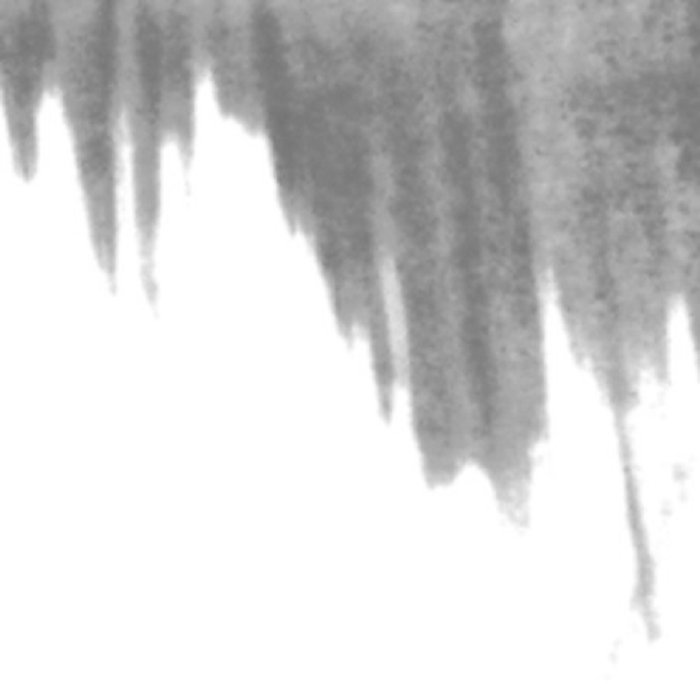 "This split project with Submersion ushers in a fresh and unique approach to techno as a genre. Combining elements of heavy drones, field recordings and excessive analog processing with throbbing kick-drum rhythms, dense compression and dubby chord punctuations, Dilate/Erode is a massive exercise in deep sonic exploration and experimentation. Sometimes, as atonal as it is musical, meandering chords drift around icy textures and windy hums as a bass pulses metronomically like a heartbeat heard inside the womb. The two artists' contributions intertwine so seamlessly and naturally that one might be hard pressed to tell the difference without a tracklist, and special attention has been given to creating an immersive atmosphere over and under the songs using mutated field recordings by both artists."