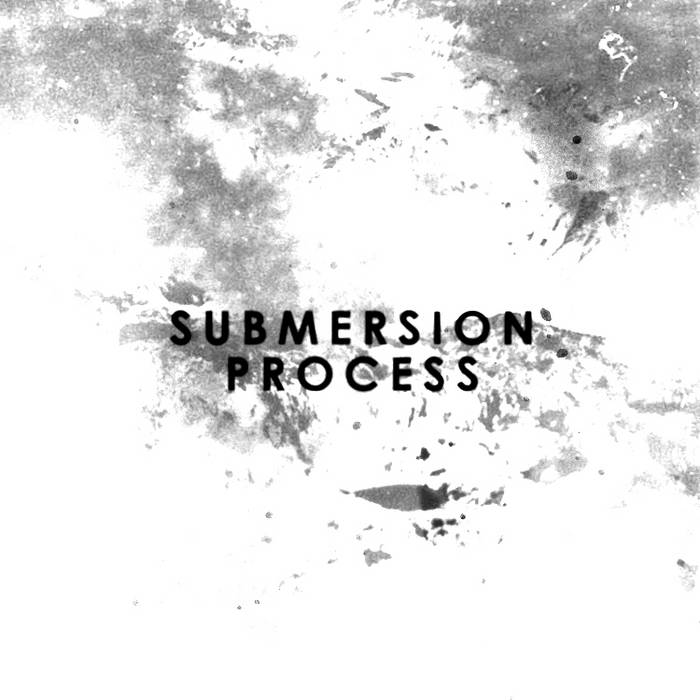 Includes "Reprocess" which is not present in the original release.

"Process is the fifth full-length album by Submersion, a producer of deep electronics residing in Ohio. As many who have heard the Submersion sound will know, his recordings tend toward dense fields of sound, ripe with complex textures that sound as alien as they do familiar. Process sees Submersion continuing to refine the sounds present on his 2012 album Finality and (prior to that) his split-collaborative recording with Coppice Halifax, Dilate/Erode, although it is not quite as immediately angular as his Abrade cassette. A pulsing kick drum anchors the expansive depths as Process derails train-cars of droning chords while they pass through heavily effected field recordings, coated with a glaze of dub and encrusted with thick compression. One cannot be sure if the music itself is derived from the processed field recordings, or if the atmospherics are a result of the distillation happening within Process's abstract composition, making this album an incredibly immersive experience in sound and perception for anyone who prefers music on the deeper side." -Wil-Ru Records